Today I’m talking about one thing only. The dumbest fucking game on the planet . Pokemon Go. A new app that has people walking around like fucking zombies on their cell phone trying to catch the next Pikachu and whatever other Pokemon there are. Police have been posting to social media to tell people playing the game to watch where they’re going and be careful of people trying to lure you to sketchy places where you’ll probably die. 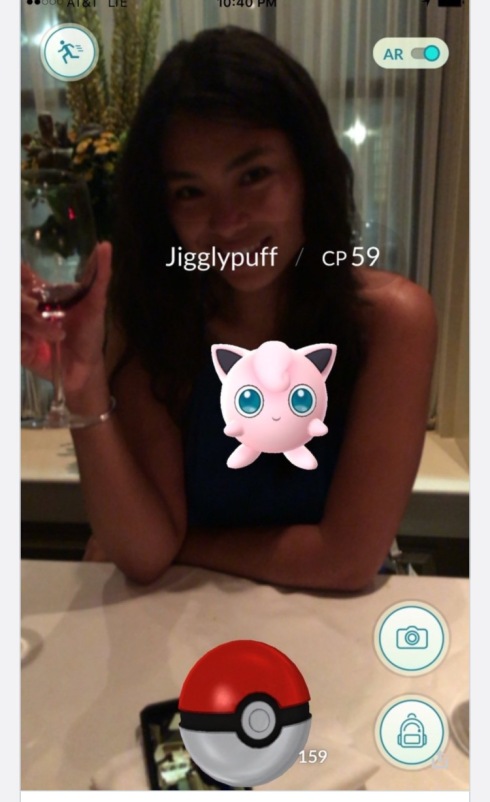 Let’s be clear that the game uses your phones GPS and is collecting information from your google account which, if Niantic (the company behind Pokemon) got hacked, they could potentially get all of your information which includes all of your emails that probably include naked pics and sex talk and cheating scandals oh and I guess like secret business deals. Basically EVERYTHING NO ONE IS SUPPOSED TO SEE! 90% of the reason I won’t play…I’lljust leave that alone. The other 10% is because the game is just fucking stupid. Let’s run around catching fucking Pokemon all day. What are you, 8?

People are paying $20 an hour to hire a Pokemon Go trainer who will walk around signing into your account (sketchy) collecting as many Pokemon as possible. 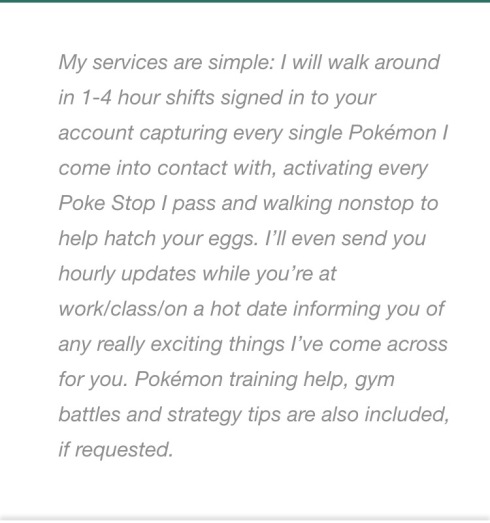 ARE YOU KIDDING? People are seriously fucking out of their minds.

One 19 year old girl from Wyoming came across a dead body in a river while trying to look for water Pokemons.

People are also getting robbed at gunpoint because crazy ass mother fuckers are setting lures in the game to bring them to a parking lot. Once they are there, they rob them. Probably rape too. I mean seriously. How easy is it now to lure someone into your house with a fucking Pokemon or into a fucking van and kill them Buffalo Bill style. It’s basically a scene from Silence of the Lambs. And these dumbass people will get in the van no questions asked because they want to catch the next Fucking Pokemon. fucking idiots. 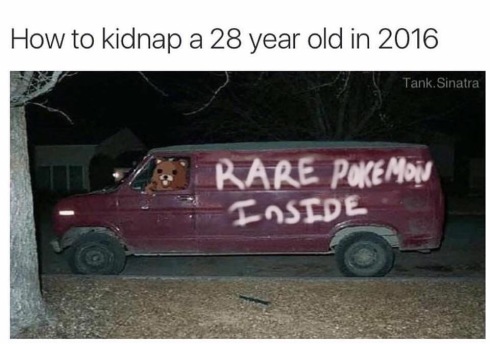