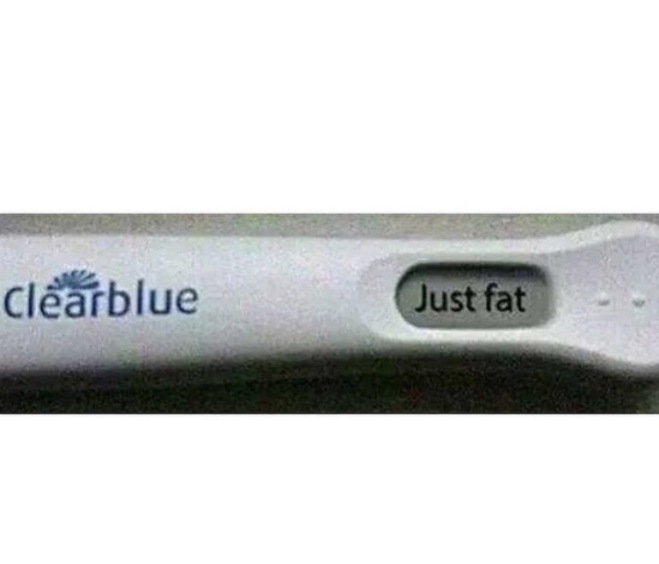 Happy Friday! I can’t wait to drink wine (copious amount) and eat a shit ton of food all weekend long. You might think that sounds like I have some kind of grand plan where I’m going out to a fancy dinner or maybe just a buffet (think China Buffet) but my grand plan is to watch movies in bed and eat ice cream and pizza with my boyfriend who will most likely enjoy this just as much- if not more- than I will. So happy that I have a boyfriend who I can just eat like a disgusting pig in front of.

So speaking of my ice cream filled weekend, Ben & Jerry’s JUST announced they are releasing 3 new ice cream flavors. Ben & Jerry’s is amazing, everything about these guys, just so clever with their ice cream names. It’s like how do they think of these things? It’s the same as names of nail polishes. Just fucking smart. (My adderall hasn’t kicked in yet. Sorry🙃)

So back to the flavors: we have Brownie Batter which is chocolate and vanilla ice cream with brownie pieces and UNBAKED brownie BATTER IN THE MIDDLE…WHAT?!?! Ok next we have what is probably going to make me gain about 17 pounds this weekend..Cookies & Cream Cheesecake listen to this shit, chocolate and cheesecake ice cream with chocolate cookie pieces then your spoon hits the cheesecake  in center and sends you spiraling into the best orgasm you’ve probably had (this week at least)  basically you now need to change your underwear 💦💦😉. You’re welcome. There’s one more flavor which I don’t give a shit about called  coconuts for caramel with caramel and sweet cream coconut ice cream and a center full of gooey caramel goodness. I HATE COCONUT  it tastes like I just licked sunscreen off a dirty asshole. But everything else about this ice cream sounds fucking amazing and they had to go and ruin it with damn coconut. I’ll stick with my cheesecake orgasm thank you very much 💦